Keeping You and Your Cat Healthy | Purina Skip to main content

Keeping You and Your Cat Healthy

With all the enjoyment your pet gives you, and you them, it’s easy to forget that as well as being valued family members there are many ways in which your cat can affect your health too.

How your pet could benefit your health

Your pet is a huge part of your life – your furry companion is nearly always happy to keep you company, play, and have a fuss made of them!

But your much-loved pet is a valuable companion in more ways than one. Pets can:

However, despite the many ways in which your pet can make your life better, unhealthy cats could pose a risk to our health and wellbeing. The best way to keep you both in top shape is to follow some general guidelines. 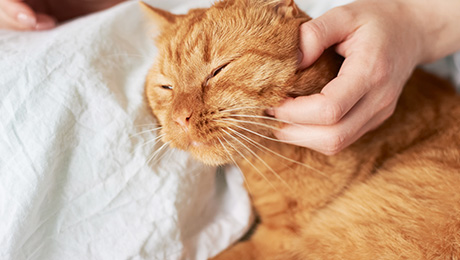 Of course your pet wouldn’t wish you any harm, but sometimes, if they have an infection or parasites, you can catch something too. Diseases or infections that can pass from animals to humans are known as zoonoses.

Most of the diseases we pick up from cats are as a result of them becoming infected by bacteria, parasites, viruses and fungi – all things they can pick up during their explorations. People with compromised immune systems (such as organ transplant patients or those undergoing chemotherapy), the very elderly, pregnant women, diabetic people and young children or babies, are potentially at greater risk of catching something from their pet.

Sometimes, pets can carry diseases and infections which do not have an adverse effect on them, but which could adversely affect their owners.

How can someone be infected by their pet?

Just like between humans, there are many ways in which an unwell pet could accidentally infect their owner, including:

Although it’s unlikely you will become seriously ill from your pet, it might be helpful to know what to look out for. 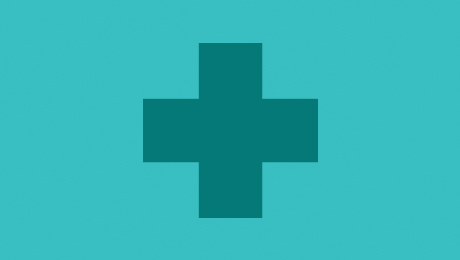 What kinds of bacterial infection are there?

Bacterial infection from dogs with diseases and cats with infections fall into two main categories:

How can I catch a bacterial infection from my pet?

It’s natural for your pet to want to be close to you, but the main risk of picking up bacteria from your pet comes from them nuzzling your eyes, mouth and nose or licking your face or open wounds.

How could infections affect my health? 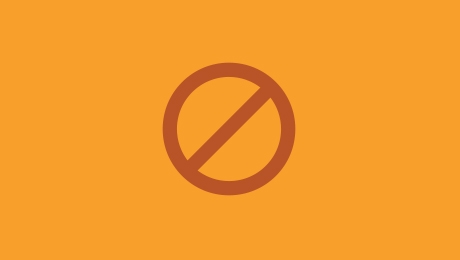 Although your pet doesn’t want to make you unwell, when caring for pets you should be aware of the potential for infection from common parasite eggs.

What kinds of parasites are there?

How can I catch parasites from my pet?

How could parasites affect my health?

You can also learn more about cat parasites, dog worms, and mange in pets, and fungi such as ringworm, or take a look at our A-Z of Toxoplasma.

Sleeping with your pet

Sometimes pets will happily share a bed with you, but there are a few things to take into consideration: 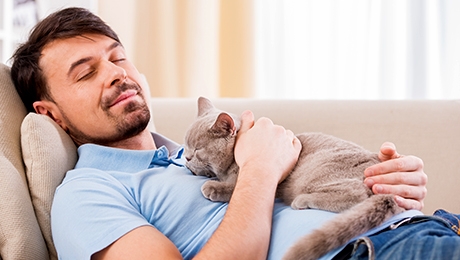 How to prevent catching infections or parasites

Although the risk of catching dog diseases and cat infections from your much-loved pet is in general very low, you can minimise most potential health problems by following a few simple steps.

Although your pet has the potential to unwittingly affect your health, a few simple steps is all it takes to keep you both as safe as possible – and ready to take on the world together!

If you’d like more information on staying healthy with your pet or have any other queries, please contact our PETCARE EXPERT TEAM